Diplomates of the American
Board of Periodontics

Dr. Miyamoto serves as a tenured Professor of Periodontics at Creighton University. He is also an adjunctive faculty member at the College of Dentistry – University of Nebraska.

Dr. Miyamoto is a recipient of the Bud and Linda Tarrson Fellowship. The fellowship, offered through the American Academy of Periodontology Foundation, is the most prestigious career development award offered to the periodontists. Since 1998, the fellowship has been awarded annually to only one periodontist in United States.

Furthermore, he is named as an “Evidence-Based Champion” by the American Dental Association. He received the Educator Award of Excellence in Teaching and Mentoring Periodontics from American Academy of Periodontology (AAP) multiple times. 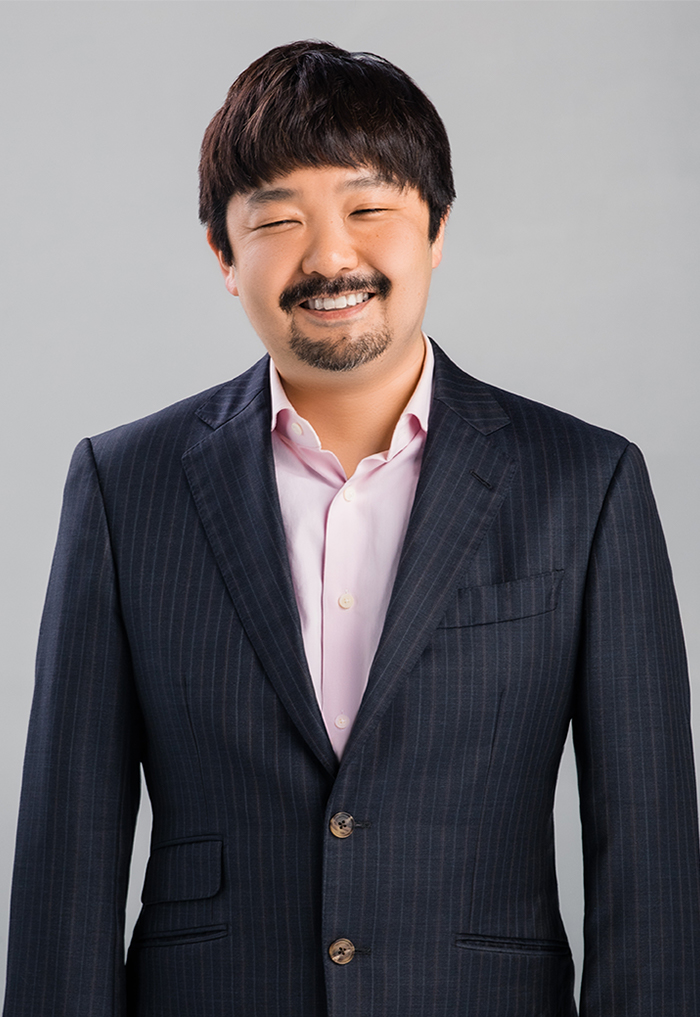 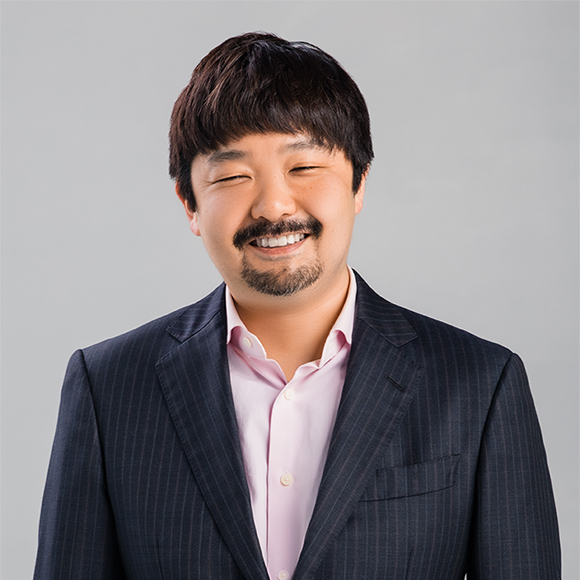 He has also served on the Board of Directors of Southwest Society of Periodontists (District 5 American Academy of Periodontology) and the Omaha District Dental Society Board, is a Delegate to the Nebraska Dental Association House of the Delegates.

Dr. Miyamoto has published numerous peer review articles and is an author of a periodontal text book published by Quintessence. He has given over 120 continuing education lectures nationally and internationally to dental and medical communities on the topics of periodontics and dental implants in his short career as a dental educator.